We were at the TRADEFAIR INTERSCHUTZ.DE 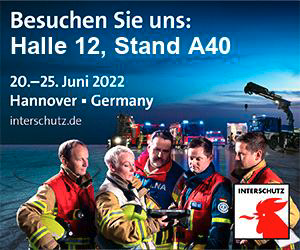 In Switzerland, the most modern, gas-powered industrial training facility with fire simulation was put into operation in the Andelfingen training center (Canton of Zurich). More than 4,000 firefighters practice in this center in close-to-action situations every year.

At 11 different fire spots on 3 levels, several teams can practice at the same time in an easily monitored object.

The “Industrial Fire Exercise Extinguishing System” (IBULA) is a process system on which various fire scenarios can be simulated as realistically as possible.

The two fire compartments each have five or six fire points and can be operated individually or in parallel. The fire sites are operated with environmentally friendly propane gas.

While simulations of indoor fires can already be displayed and practiced in many variants of containers or truck bodies, this industrial fire training extinguishing system is likely to be unique so far.
That several teams can practice and be monitored at the same time because the system was designed in an open manner, is a significant advantage when it comes to a large number of firefighters who are to go through in training.

The system control consists of a control cabinet with a modern touchscreen, where the required parameters are entered. The simulation is started for each fire compartment by hand remote control, which is connected to the main control.
With emergency stop switches built in at various points, the exercise can be stopped immediately if necessary. 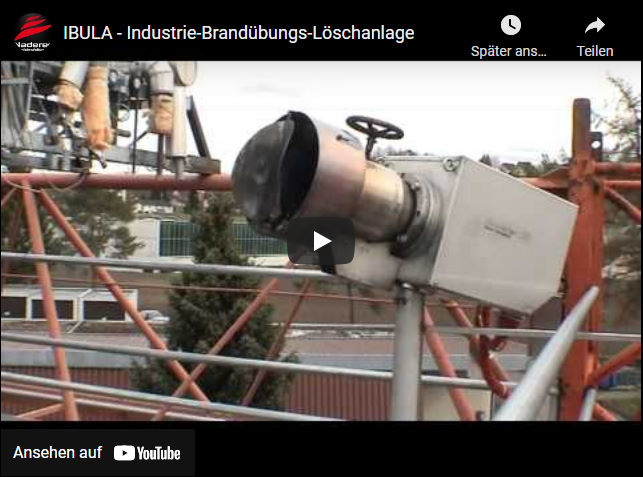